A collection of objects from South-East Asia is an intriguing thing to find in Normandy. We owe it to Adhémard Leclère: this man from Alençon worked for the French administration in Indochina from 1886 to 1911. A former typography worker, he methodically studied the native people's culture: laws, customs, religions, history, languages and so on.

In turn an archaeologist, ethnographer, legal expert and historian, he never ceased to describe and accumulate valuable accounts of life in Indochina and particularly Cambodia during the colonial era.

After returning to Alençon, he donated his large collection to the museum. It features no fewer than 500 photographs, Buddhist and animist cultural objects, taxidermy specimens, and accounts relating to archaeology, ethnography and ritual.

This collection is one of the main reference points for research into Khmer culture. 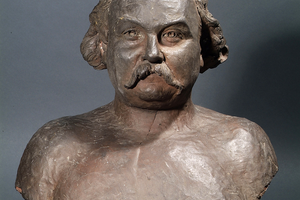 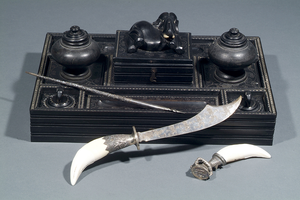 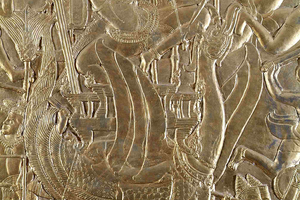 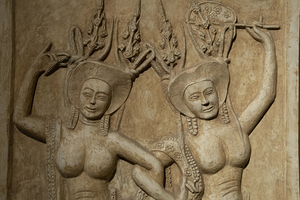 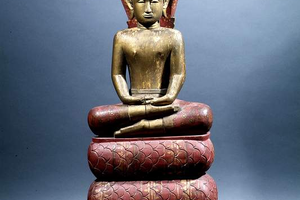 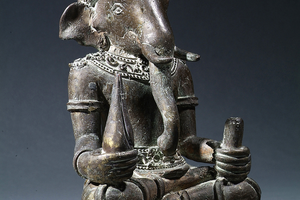 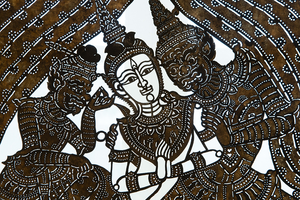 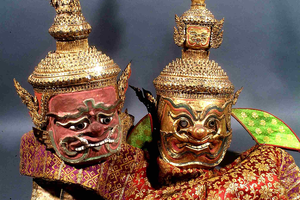 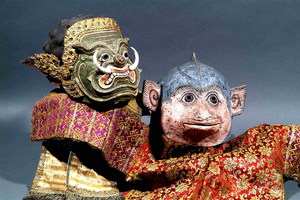 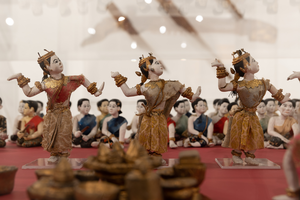 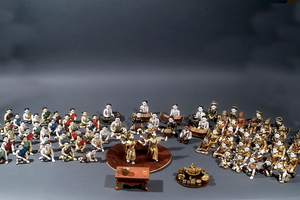 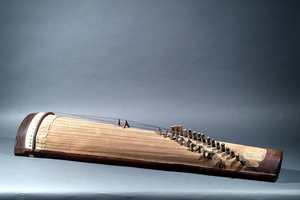